ADVERTISEMENT
2 Dow Stocks With Long Win Streaks on the Line 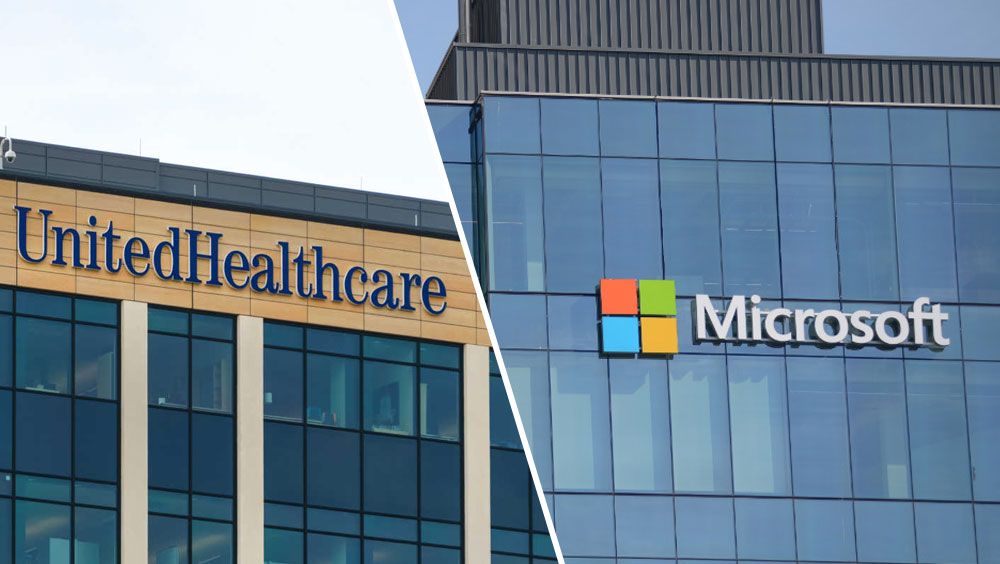 We all know that investing in stocks is always a risk, but some are riskier than others, and a select few perform so well in the long-term that they are considered almost a sure thing. These two are in the latter category, but are their winning streaks about to end?

Will UnitedHealth Group Catch a Cold?

In 2008, UnitedHealth Group (NYSE: UNH), like much of the stock market, had a terrible year, crashing by 54%. Since then, its fortunes have been consistently good, with double-digit growth in all but one year, including a whopping 43% in 2021. This year's gains have been a little more modest at 7%, but given the current bleak economic outlook worldwide, can that continue?

Well, analysts seem to think so. And, to add another factor to the mix, UnitedHealth hasn't done a stock split since 2005. But, with the stock price now well over $500, some think a split may be overdue, which would attract more investors and notch up a 15th year of straight gains.

What's the Outlook for Microsoft?

Microsoft (NASDAQ: MSFT) has also had an impressive run, increasing its stock prices from $26 in 2011 to $289 in August 2022. Unfortunately, the future doesn't look so bright, with a slowdown in the uptake of cloud solutions and poor sales of the Xbox hitting Microsoft's bottom line. The strong dollar has not helped either, as much of Microsoft's sales come from overseas.

So at the moment, it looks like Microsoft's decade-long win streak may end, with its price currently down 14% by the end of 2021. However, the stock has not been split since 2003, and a split may be overdue. If this happens, its streak may continue into 2023 as new investors get on board.