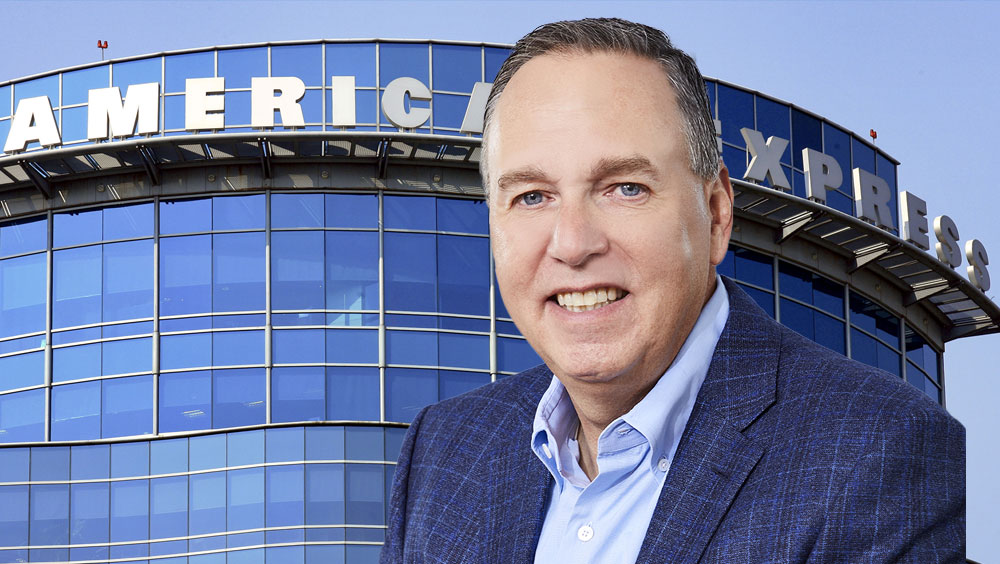 Stephen Squeri is the CEO of American Express Company. Those are the people that send out luxury Gold and Platinum cards with excellent rewards structures and low interest rates — at least to people with the credit chops to qualify. But what kind of salary does the CEO of a major financial institution such as AMEX pull?

As of reports from 2019, Squeri was drawing a total annual compensation package worth more than $23 million. His yearly salary, however, was only $1.5 million. The rest of his rewards divvied up into an $8.87 million bonus and stock options, awarded stocks, and other compensation perks — all worth millions.

Squeri has been the Chairman and CEO of AMEX since 2018. Prior to that, he was Vice Chairman, and he has had a lengthy career at American Express Company. He joined the organization in 1985, taking a role as a manager in the Travellers Cheque Group. Other critical roles he has held with the company include Chief Information Officer and Group President of the Global Services Group.