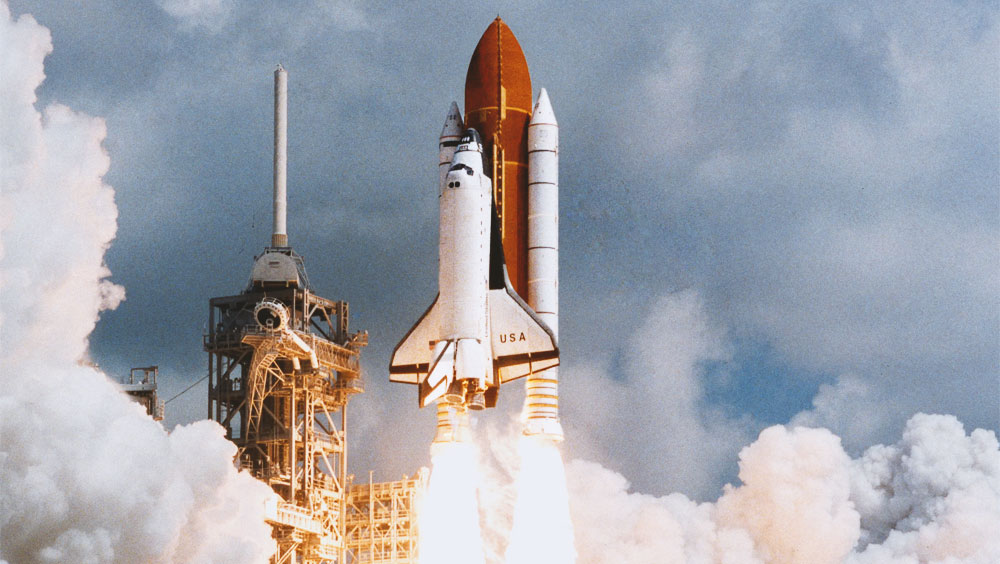 It's been decades since man walked on the moon, and humankind has yet to land a person on the surface of Mars. But commercial space travel is much more than a pipe dream, and space exploration is no longer the sole domain of organizations such as NASA. Keep reading to find out whether a new gold rush is coming, and what asteroid mining might mean for the future.

Companies like SpaceX are investing heavily in space travel, with future missions designed to put people on Mars. The wealthy can already book flights on rockets launching into space and orbiting the earth, and interested parties can follow along as SpaceX develops the ship and plan necessary to make it to Mars and back.

As humankind gets closer to civilian life in space, certain concepts once relegated to science fiction novels are becoming more realistic. One of those is asteroid mining. The gigantic rocks floating quietly through space in the asteroid belt of the solar system hold a wealth of resources. Asteroids can be rich in precious metals and elements including gold, nickel and platinum.

Scientists estimate that the precious metal and mineral content of the asteroid belt is around $700 quintillion. That's $700 with another 18 zeros (compared to $700 million, which would only have another six zeros)!

While the ability to mine anything from asteroids is at least a decade (and probably more) off, it's a good bet that a precious metals space rush could occur this side of 2050.