ADVERTISEMENT
Doug Parker Retires as American Airlines Group CEO: What Salary Is He Giving Up? 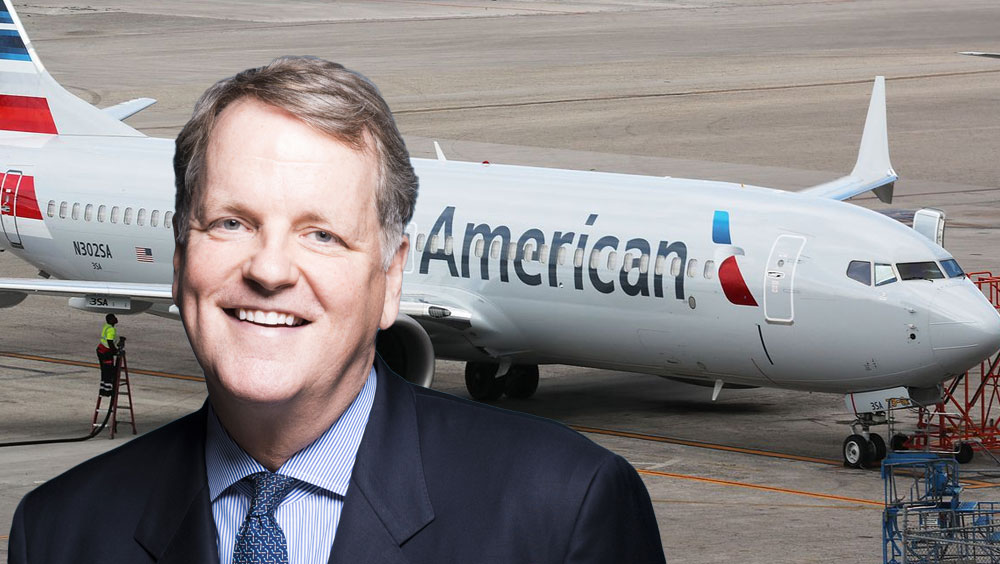 What kind of money does someone bring home as a 20-year CEO of a major airline company? According to information released about Doug Parker, CEO of American Airlines Group, it's around $19 million a year.

The 60-year-old exec has worked in aviation for a number of decades and is one of the longest-serving airline CEOs. When asked about his retirement, Parker said that he meant to retire a bit earlier than 2022, but like many others, his plans were scrambled by the COVID-19 pandemic. There was just too much to do during the crisis to ensure the airline remained successful.

Now, Parker has said he will officially step down on March 31 and will be replaced by Robert Isom. It should be a fairly frictionless handover, as Isom is already serving as the president of the company. Parker will also remain the chairman of American Airlines Group's board. So, retirement isn't quite as complete for this veteran aviation man as it might be for others.

The company itself remains in a struggle following major losses due to the pandemic. It's not the first time Parker or Isom has faced economic trouble in the aviation industry, though. They were integral in acquisitions and mergers that allowed American Airlines Group to come out of a Chapter 11 bankruptcy successfully following the 2008 and 2009 recession.

As for Parker himself, money matters don't seem to be a problem. His net worth is reported as being around $50 million. That's plenty to fund a retirement, and it sounds like the soon-to-be-ex CEO isn't planning to stop completely just yet.