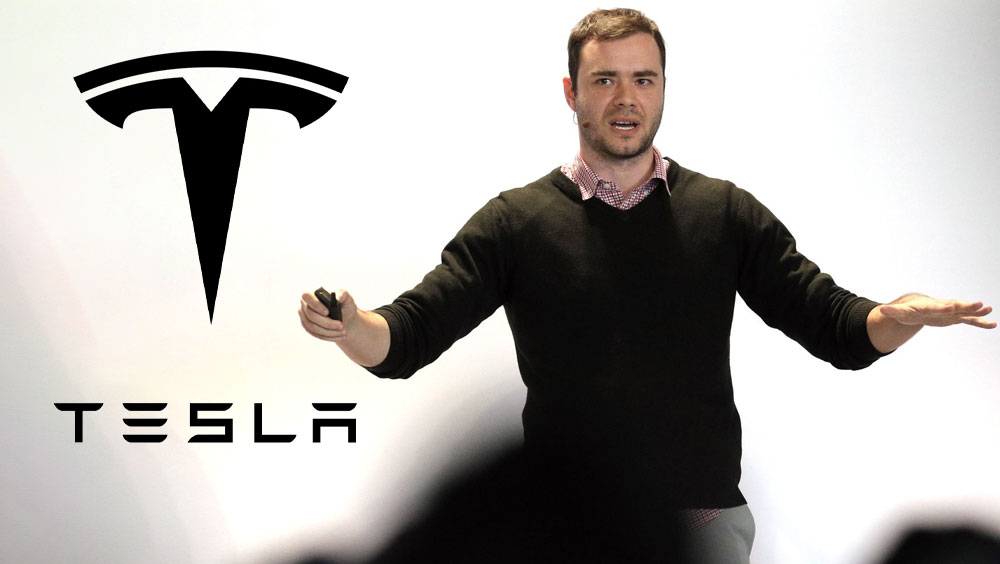 Tesla (NASDAQ:TSLA) has always had its fair share of company drama, and the latest news is no different. Earlier this month, Andrej Karpathy, a senior AI director at the company, announced that he is leaving Tesla. Karpathy, who was essential in developing Tesla's famous driver assistant technology, gave no reason for his departure, which came after he took a 4-month sabbatical.

Karpathy's unexplained departure comes at a crucial moment for Tesla. The company's CEO, Elon Musk, is currently pushing to reach full self-driving capability for the company's line of electric cars by the end of this year. Tesla previously failed to reach targets for the same goal.

Tesla also recently announced the closure of its San Mateo, California office, which was part of the team working on Tesla's "Autopilot" technology. Over 200 employees were laid off in the closure process.

Despite Karpathy's sudden resignation, Elon Musk had only kind words for Karpathy. Responding to Karpathy's tweet announcing his decision to leave Tesla, Musk posted: "Thanks for everything you have done for Tesla! It has been an honor working with you."

The importance of Karpathy's role at Tesla should not be understated. Despite Tesla's driver assistant technology missing Musk's targets in recent years, it still made leaps and bounds during Karpathy's time at the company.

"I would imagine that there will be an internal promotion to fill Karpathy's position," said Professor Raj Rajkumar at Carnegie Mellon University. "It would not be easy to get somebody externally with Karpathy's experience and knowledge."

In January of this year, Musk revealed in a podcast interview that Karpathy's role at Tesla was an important one, though he qualified it by saying, “People will give me... [and] Andrej too much credit.”