ADVERTISEMENT
What Does FIRE Have To Do With How You Retire? 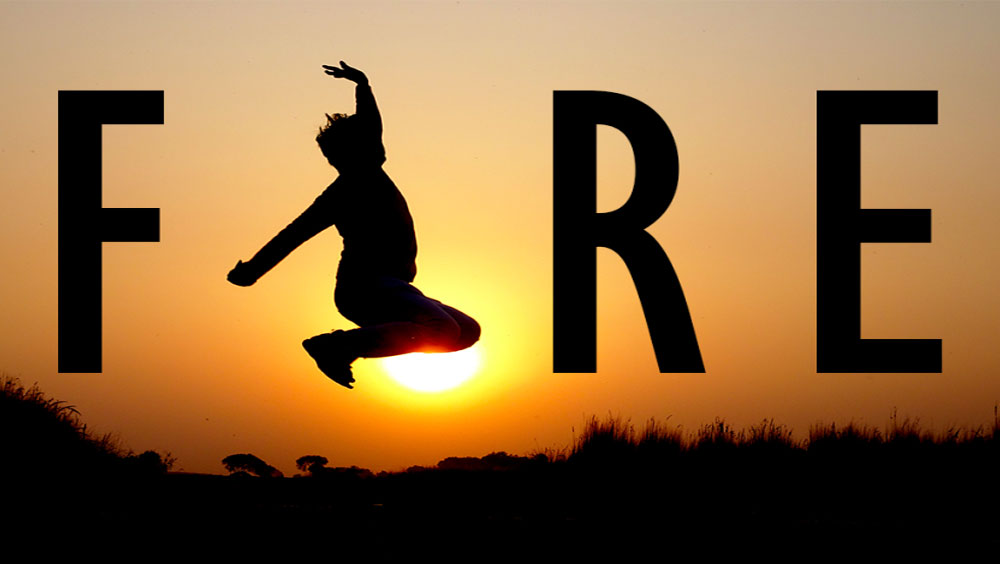 FIRE stands for "financial independence, retire early." The method has helped people retire as early as their 40s, but it can also help people of all ages create an investment and wealth-building mindset to safeguard the future. The principles of the FIRE methods are explained below.

It's never too early to invest, and the FIRE method encourages people of all ages to invest. The longer money sits in an investment, the more power compounding interest has in growing that wealth. For example, suppose two people have an equal amount to invest. One invests that sum while in their 20s while the other doesn't invest it until they're 40. The person who invested in their 20s is likely to end up with more money at retirement.

At the same time, investments need to be wise. Investing early lets individuals put money in more conservative funds and assets. These are the types of assets that are most likely to gain money over time but not grow quickly.

Some personal finance experts advise putting 50 to 75% of income into savings. That means individuals and families need to create situations where they can live on half or less of their income. One of the top tips for getting closer to that goal is to pay down all debt and limit debt going forward. The amount of money paid in fees and interest rates can substantially reduce the amount people are able to save.

Increasing income streams in the now means better ability to save for the future and less reliance on work-related income later in life. Options to increase household income to support the FIRE method include having more working adults within the household, seeking education and training that improve earning potential, and taking on side hustles in the gig economy.