ADVERTISEMENT
Whole Foods CEO John Mackey Set to Retire in 2022: How Much Is His Net Worth? 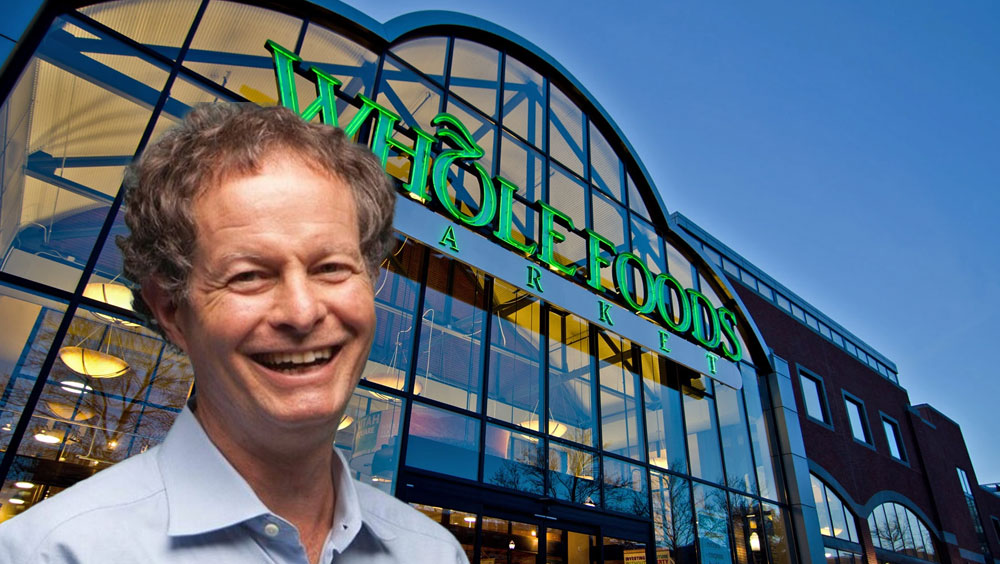 Estimates are in, and John Mackey's total net worth is thought to be around $85 million. That's a nice nest egg to be sitting on going into retirement, but how did Mackey make his money?

In 2006, Mackey publicly announced that he was taking a big salary cut as CEO of Whole Foods. At that time, he said he'd made enough money. Apparently, he just loved his job and wanted to do it for the joy of it. His salary after the big cut? One dollar per year.

Primarily, Mackey's wealth came from founding, running, and selling stores. Whole Foods was not Mackey's first retail rodeo; in 1978, he opened a store called SaferWay with a girlfriend. Mackey made a bold move in launching his first endeavor: He dropped out of college and borrowed $10,000. They raised almost $40,000 in investments to fund the new store.

Within a few years, SaferWay merged with another grocery store, and the resulting business would become Whole Foods. From that point on, it was an upward ride for Whole Foods, which leveraged a sustainable and caring brand to rise to the level of national conglomerate.

Mackey was Chairman of the Board of Whole Foods through 2009. Holding an exec position with a rising grocery star will do good things for your pockets, and much of Mackey's wealth was built simply by managing money and investments well over all those years. He also wrote and co-authored a number of books on business, retail, and cooking, using his name as the Whole Foods CEO to capitalize on author success.