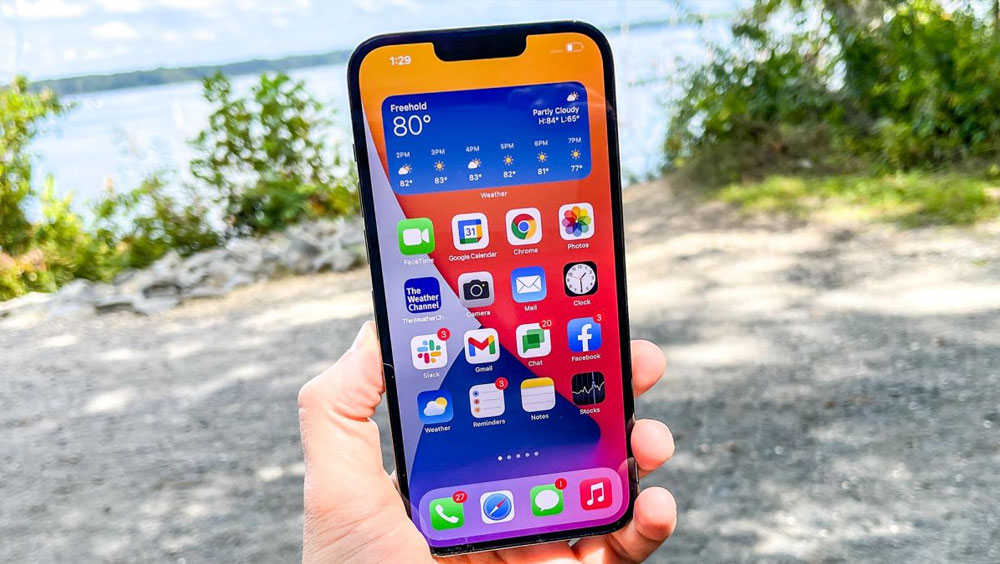 In his weekly "Power On" newsletter, Mark Gurman recently announced that Apple is planning on changing the way it serves up in-app advertising. This means that iPhone and iPad users could soon be seeing more ads in more areas of their devices.

Apple already displays ads within its News and Stocks apps, but it could soon expand this model by adding ads to applications like Maps, Apple Books, and Apple Podcasts. Apple TV+ could also see more advertising as the streaming service grows (it already shows ads as part of its Friday Night Baseball deal with MLB). This is all part of the company's plan to increase current ad revenues from $4 billion annually to what has been referred to as "double digits."

This is surprising news for a company that prides itself on its privacy policy and clean interfaces. In fact, Apple's advertising system is based on data from its other services and information from user accounts, which requires tracking users' behaviors without their consent. Users will still be able to disable the ad personalization feature, but they'll need to go through their device's settings first. Apple claims this is because there's no reason for them to show a pop-up if the app doesn't track user behavior across outside apps and websites.