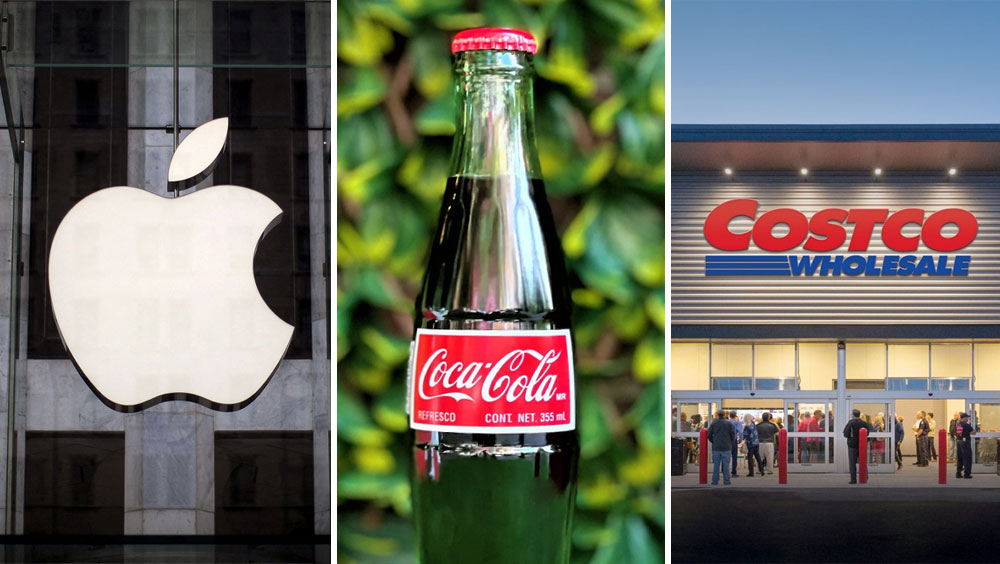 It’s always a good idea for investors to have at least one or two long-term investments, also referred to as desert island stocks, they can count on for continued strong performance. While there are numerous desert island stock options to choose from, here’s a look at the top five stock picks investors can hold for at least 20 years, if not more.

Founded in 1978, Apple maintains a strong reputation as a leader in the smartphone and tablet market. It’s also the first company to reach the $1 trillion market capitalization benchmark and currently pays quarterly dividends of $0.22 per share. It’s pretty safe to say that the likelihood of Apple’s continued success is high, making this an excellent long-term stock option.

Microsoft is another well-known tech company with a strong reputation and a market cap of over $1 trillion. While Microsoft’s stock isn’t the cheapest, with a current stock price over $280, it has consistently paid quarterly dividends since 2004. Additionally, the company’s recent transition into the cloud service industry shows that it’s prepared to adjust to market demands.

While Dover may not be as well-known as Apple or Microsoft, it’s been around since 1955. The company specializes in manufacturing industrial products that include everything from fueling solutions to food equipment. What makes Dover an attractive desert island stock is the fact that it’s increased annual cash dividends consistently since 1972.

Costco may have a shorter history than others on the list, but it achieves steady revenue growth year-over-year, making it an ideal desert island stock. Best of all, cash dividends have also steadily increased, raising annual dividends by 60% over the last five years. One drawback for some investors may be Costco stock prices, which are currently hovering around $500 per share.

It doesn’t get more long-term than Coca-Cola. With a 130-year history, Coca-Cola is a staple in American culture, although it also found success in the international market as well. This stock has been a long-time favorite of well-known investors, including Warren Buffet and Larry Fink, who own 9.26% and 4.13% of Coca-Cola shares, respectively.

Any of these stock options make a great choice for anyone looking to add some desert island stock to their investment portfolio.