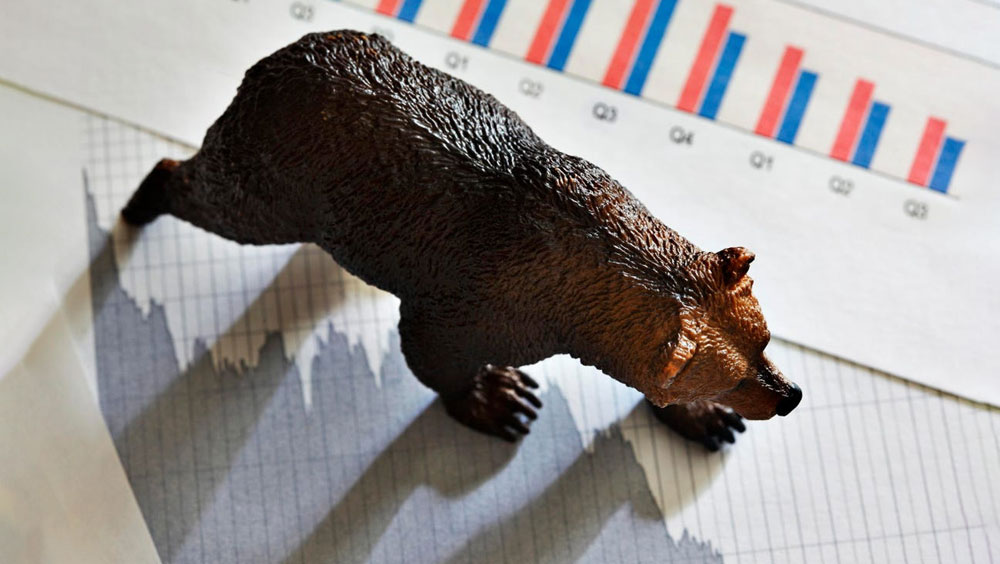 Experienced investor and financial commentator Jim Rogers says a terrible bear market is lurking for US stocks. At the end of 2021, Rogers said it would be the worst bear market in his lifetime — and that's saying a lot. Rogers has lived — and successfully built wealth—through devastating market periods such as occurred in the 1970s.

It's not just a hunch born of his long experience in the market driving Rogers to make these claims. He points to factors that he thinks are leading the nation into a potential bear market. Those range from too much debt to central bank intervention. Currency debasement that's driving down the value (and reputation) of the dollar and bad or over-eager investing are other factors Rogers believes are building a ramshackle foundation that could soon collapse.

According to Rogers, the collapse won't be limited to US markets. In fact, it may not even begin there. Rogers said weaker countries and markets will be hit first, with the collapse moving up the financial food chain. How bad might it get? Rogers didn't shy away from ideas that a depression might be coming.

What does the man who thrived despite past recessions and bear markets recommend? While every investor has to make their own way, Rogers does note that he'll be looking at three assets in the near future. Silver, copper, and agriculture are on his list. Silver and copper are long-term performers and precious metals required for many modern applications. And agriculture is the industry that feeds and clothes the world; Rogers doesn't see that changing anytime soon.