ADVERTISEMENT
Caesars Selling Off William Hill Assets: Why It's Good News for Everyone 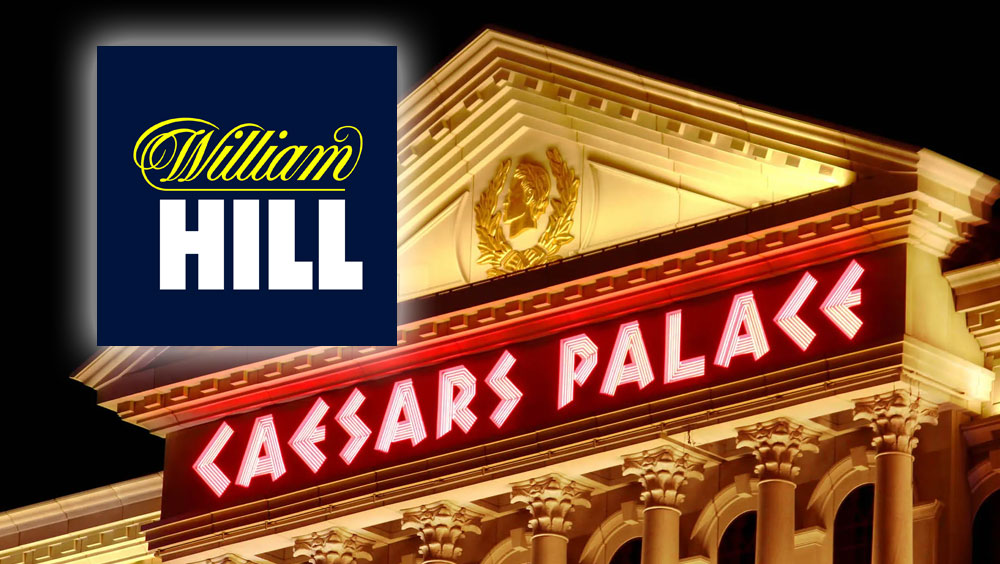 So why is Caesars selling off William Hill assets less than a year later? According to Tom Reeg, CEO of Caesars Entertainment, the move had been planned all along. Reeg said, "I am delighted that, as we said we would when we announced the offer for William Hill PLC, we have found an owner for the William Hill business outside the US which shares the same objectives, approaches and longer-term ambitions of that business."

The reason for the move is that Caesars is a U.S.-based company focusing on domestic markets. It's been merging with or buying assets meant to boost its position in those markets, and it doesn't have the infrastructure or desire to invest in international markets. It wanted the William Hill U.S.-based assets for domestic growth, and the plan was always to divest the other assets when the right buyer was found.

It's an all-around good move for Caesars. It sold the non-U.S. assets for around $3 billion. Once it settles up debts, the profit from the deal is expected to be around $1.2 billion. That means Caesars made money and also got domestic assets that help position its future business for greater success.

And the markets are definitely bullish on casino online gambling assets. They're expected to experience enormous growth over the next seven years, making businesses like Caesars and 888 a potentially good bet for investors that prefer to gamble in the markets and not the casinos.