ADVERTISEMENT
Old Spice's Rebranding Gamble and How It Paid Off Big 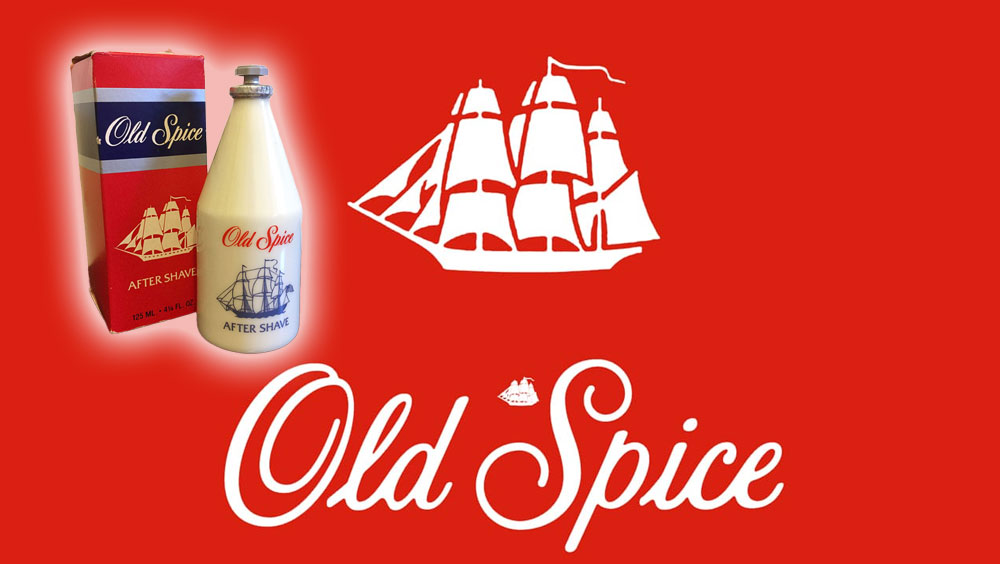 Coming out of the aughts, Old Spice was a household name in the deodorant game—but it was a name synonymous with middle-aged dad bods and charming grandpas. The brand wanted to attract younger users and eyed the millennial market of 2010, which was heavily catered to by competitors such as Axe. In the end, Old Spice built a new empire on a surprising foundation: a single statistic that would change the way it branded itself.

In 2010, the business realized it needed a major pivot. Procter & Gamble partnered with Wieden+Kennedy, a marketing and ad agency known for campaigns that perform. These were, after all, the people who created "Just Do It" for Nike. P&G set a bar: Increase sales by 15%.

Wieden+Kennedy went to work and soon discovered a fact that could change everything: Men didn't always buy their own personal care products. More than half the time, women were buying these products—especially body washes. While other brands were still appealing to men, Old Spice could appeal to the women who made the purchases.

The idea for "The Man Your Man Could Smell Like" ad was born. The ad was the center of a campaign that garnered the 2010 Cannes Lions Film Grand Prix and an Emmy nomination. It starred Isaiah Mustafa stepping out of the shower wrapped in a towel and addressing the women in the room. Mustafa's message to the ladies was that while their men might not look like him, they could smell like him. The spot also took a dig at competitors by indicating that women didn't want men using products that "smelled like a lady."

The ad was a big deal, and Wieden+Kennedy might have set their sights on a Super Bowl ad spot. Everyone else in the industry was. But the fact that they wanted to target younger users drove them to drop the ad before game day and to do it on social media.

It was an instant success and is still one of the most watched YouTube ads of all time. As far as hopping over the bar that P&G set for them? By July 2010, sales were up 125%—well over the 15% P&G originally set as a goal.