ADVERTISEMENT
What Companies Are Going to Be Big Players in the Metaverse? 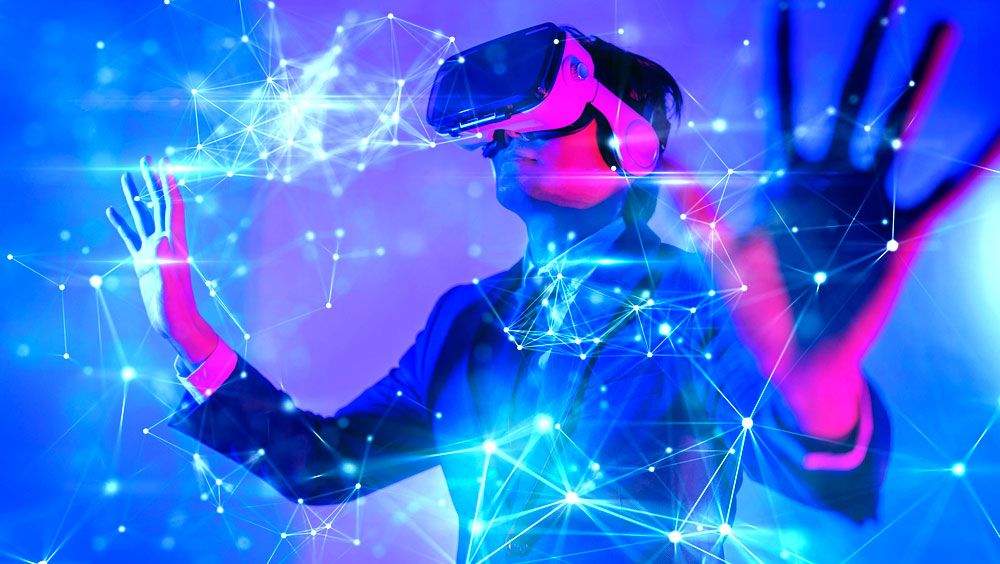 The virtual world of the extraverts is growing, and many companies recognize its potential as the future of the Internet. The extraverts have the potential to combine social media, AI, crypto and other technologies and converge our real and virtual lives.

Top companies are posturing themselves at the head of extraverts innovation, creating immersive experiences and features to encourage user engagement. Top investors include tech giants as well as a few unexpected companies.

Mark Zuckberg made headlines when he rebranded Facebook as Meta in 2021. After spending nearly decades winning social media and acquiring Instagram, WhatsApp and Oculus, Meta’s plans are shifting towards the metaverse.

Meta allows users to access virtual reality via its Oculus headset, which represented 75% of all AR/VR shipments in the first quarter of 2021. Meta is also in early stages of developing NFTs and other futuristic technologies, and is already a market leader despite a historic 26% stock dip.

Sportswear giant Nike has become a major competitor in the metaverse market since acquiring RTFKT, a virtual collectibles company that produces digital products with blockchain technology. By producing digital rather than physical samples, Nike can extend its digital footprint in the metaverse while reducing selling costs.

Nike also debuted Nikeland in the metaverse, which gives other brands the ability to drive traffic to products. It recently partnered with Roblox to allow players to dress in digital Nike items, creatively appealing to young customers.

CEO of Tinder Renate Nyborg has launched the dating app into the metaverse, blurring the lines between online and offline dating. Tinder has introduced features such as Explore, which allows users to connect based on categories such as “brunch time” or “coffee date.”

Tech giant Microsoft is making its own bid in the metaverse. It recently announced a $69 billion deal to acquire gaming giant Activision Blizzard.

The acquisition would not only make Microsoft the third-largest gaming company in the world, but would also provide the building blocks for its cloud-based and virtual gaming presence in the metaverse. CEO Satya Nadella explained that he believes the metaverse will also transform Microsoft’s other businesses and products.

Online gaming platform Roblox had an impressive 2021, growing from 32.6 to nearly 50 million daily active users. The platform hosts tens of thousands of user-created games or experiences, many of which simulate real-life activities.