ADVERTISEMENT
What Went Down: Insider Trading for IMMU Stock 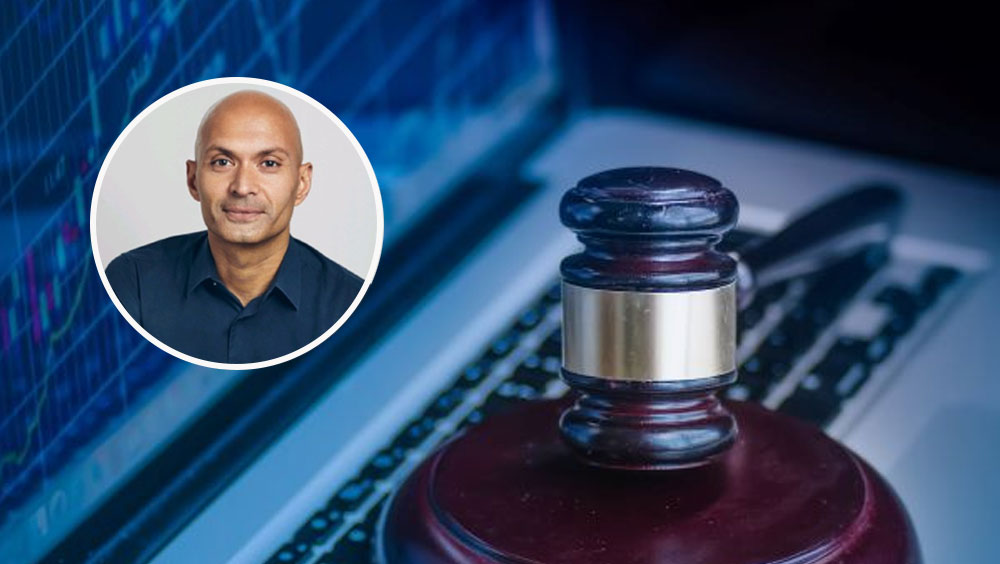 On December 1, 2021, the U.S. Securities and Exchange Commission arrested Usama Malik, former CFO of Immunomedics, and his former partner, Lauren Wood, on allegations of insider trading. The pair face up to 20 years in prison along with hefty fines that could reach into the millions.

The SEC alleges that Malik shared favorable information about Immunomedics's breast cancer-fighting drug, Trodelvy, with Wood and as many as three family members. According to SEC filings, on April 2, 2020, Malik was one of the few employees to receive news that the Food and Drug Administration was set to approve Immunomedics's request to halt its trial testing of Trodelvy, due to its success.

Within minutes of obtaining this information, Malik made a short phone call to Wood, who later purchased 7,000 shares of IMMU for just over $64,000. Since Malik and Wood were still living together at the time, the purchase of this stock also violated the standard blackout policy, which would ban Malik or anyone residing in his household from purchasing IMMU stock until the insider information was made public.

SEC records also show that Malik failed to disclose his relationship with Wood and claimed he had no communication with her from April 2, 2020, to April 6, 2020. Additionally, three of Malik’s family members purchased IMMU stock before the FDA approval went public.

Once Immunomedics officially released news of the FDA approval on April 6, 2020, its stock nearly doubled. Three months later, Wood sold her IMMU stock for a profit of $213,618, of which she returned $65,000 to Malik. Additionally, Malik’s three family members realized a combined profit of over $21,000 through the purchase and sale of IMMU stock.

Gilead Sciences, Inc., which recently purchased Immunomedics for $20.6 billion, has yet to comment. Malik, however, left Immunomedics in February 2021 to become the director and CEO of Fore Biotherapeutics. Immediately upon learning of SEC’s charges, Fore released a statement that Malik was terminated from his position and that Dieter Weinand, former CEO of Bayer Pharma, would serve as acting CEO until a permanent replacement is found.

Malik and Wood are still awaiting trials, and their lawyers have not made public statements as to date.