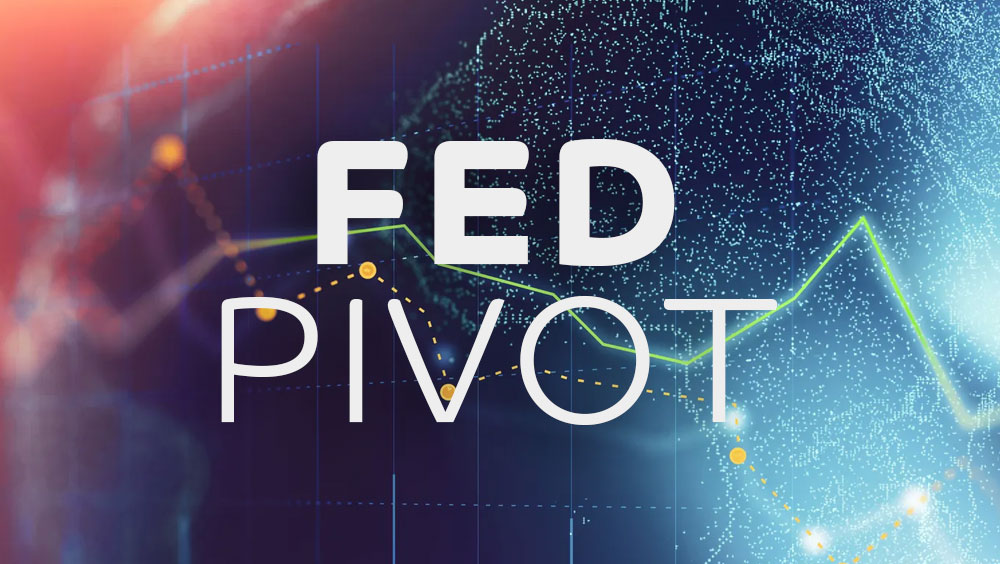 The Federal Reserve has been hiking interest rates, which has bolstered the dollar, but led to speculation that a recession is on the horizon. If the Fed pivot happens, the dollar could meet the same fate as the pound by January 2023.

Investing During Recessions and Fed Pivots

With the reserve raising interest rates steadily since March, experts are speculating that a Fed pivot is imminent before the end of the year. However, Mike Wilson, CIO of Morgan Stanley, has suggested that the Fed will follow the Bank of England's lead — either with all-out quantitative easing or a pause in rate hikes.

As the dollar has continued to rise, the price of gold, silver and crypto has tanked, so should you invest in those? In theory, when the Fed pivots and interest rates drop, gold prices will skyrocket and savvy investors will be handsomely rewarded. And with England's recent interest rate drop, a pivot doesn't seem too unlikely.

Does a Fed Pivot Mean It's Time To Buy Stocks?

Looking at the markets over the past decade, the markets have responded badly to the Fed shifting away from monetary easing. Back in 2018, the Fed reversed pivot last and the market tanked by 20%. By 2020, the markets were infused with liquidity as Covid-19 shook the world. So, investing in stocks now is a risk — but it could pay off big time.