ADVERTISEMENT
NFTs: the Next Financial Frontier for Game Developers? 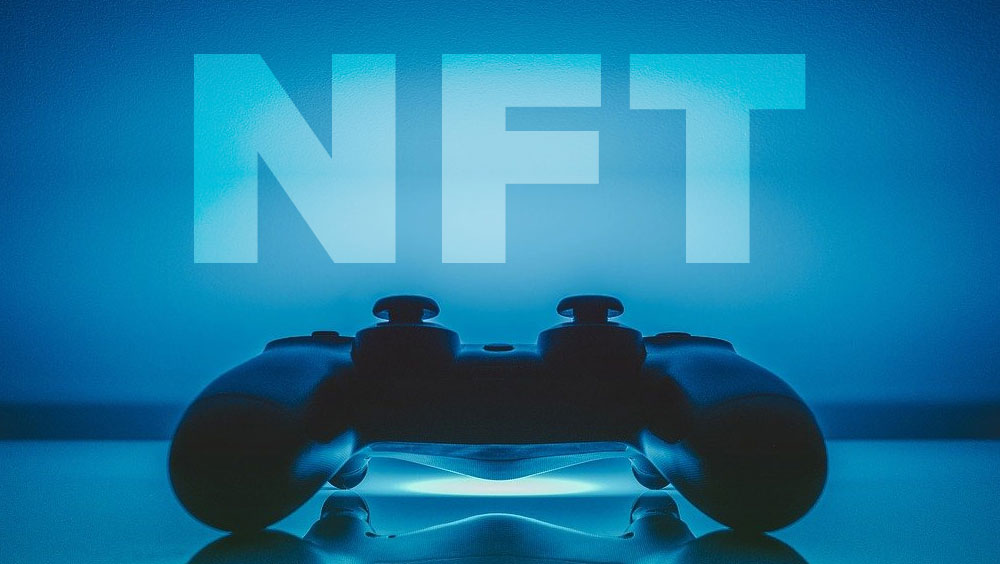 NFTs let people sell digital items that can't be recreated. Those items can then be resold to others. Gamers can likely see the possibilities right away. Rare or collectible skins, weapons, and other digital goodies can be bought and sold—for realsies—among players in games.

For gamers, that can be good (or bad) news for the wallet. Gamers who score a much-desired item when it's first issued by a developer or gaming company may resell the item to the highest bidder. Or, if desired, they can use the item to ante up in a bet during in-game quests or battles or to reward others within a gaming community.

But NFTs also let the minter or original owner attach blockchain programming to ensure they get a cut of every sale down the road. Philanthropists and brands are already putting such technology to work, carving out a percentage of the sale of all NFTs in perpetuity as donations to a cause.

For gaming companies, this option may support new, long-term revenue streams. For example, developers might issue a series of skins or weapons in a game universe, limiting the number issued to create rarity. Gamers who score the new items can then sell them to others. The developer gets a cut of those sales.

Down the road, the people who bought the NFT items may sell them to others. Again, the game company gets a cut.

On the surface, it might feel like the developers have their hands deep in players' pockets. While NFTs could be a revenue star for game companies, that extra cash flow could lead to more developments, new games and increased opportunities for free and freemium play environments. This could make NFTs good news all around for the gaming community.