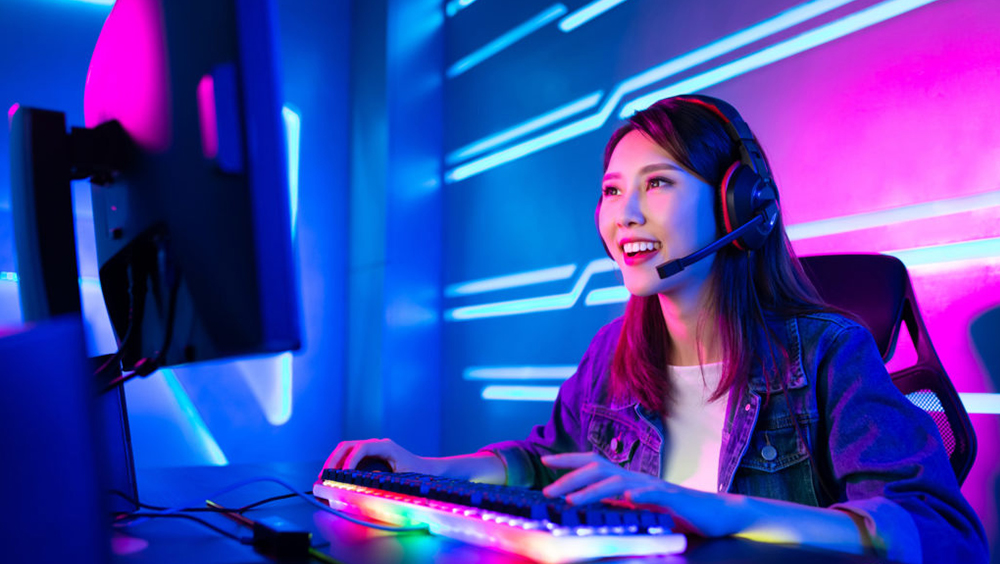 From streaming movies on Netflix to having meals delivered right to the front door, today’s consumers love subscription plans. The reality is that consumers today focus on access rather than ownership. For example, not too long ago, consumers were filling up their living rooms with DVDs to watch anytime.

Then, along came Netflix. Instead of spending $20 per movie, consumers are more than happy to shell out $14.99 a month for instant access to thousands of movies. Consumers love this type of subscription model so much that Netflix now boasts a subscriber base of over 200 million viewers.

After seeing Netflix’s success year after year, gaming platforms are working hard to jump on the bandwagon and make the subscription model work for them. But can this model really find traction in the gaming industry?

The good news is that plenty of platforms are giving it a try. Naturally, companies behind the most popular gaming console offer their own subscription services, such as PlayStation Now, Xbox Game Pass, and Nintendo Switch. They’re not the only ones offering this type of service. Other big names, including Apple, Google, Amazon, and Netflix, are trying to compete in the subscription gaming industry. Of course, there’s a slew of other plans, such as EA Play, UPlay Plus, and GeForce Now.

How do these subscription services work? Typically, gamers pay a set monthly fee, ranging from $5 to $20, for access to a vast library of games. For example, EA Play gives subscribers access to over 90 games, whereas PlayStation Now’s library has over 800 gaming titles.

Not all subscriptions work like this, however. Some offer a rotating library of just a few games. For example, Amazon Gaming gives subscribers access to about 12 games a month, but these titles change monthly. Fortunately, users can keep the games once they've been downloaded. Other platforms, such as Google Stadia, require members to purchase each game separately.

Sounds great, right? Maybe yes, but maybe no. There are a few potential problems with the subscription-based gaming model. For example, it can cost as much as $100 million to develop a video game, and developers depend on revenue from game sales and in-app purchases to cover these costs. Therefore, a subscription model can limit game developers’ ability to generate the revenue they need and make it impossible for indie developers to create quality games.

Additionally, there has been a recent push for a free-to-play model where distributors earn revenue through in-app purchases. It’s hard to tell if gamers who currently enjoy free play are willing to convert to a paid subscription plan. However, with so many companies already offering subscription gaming plans, it’s unlikely the subscription model is changing anytime soon.