ADVERTISEMENT
Who Will Be The Biggest EV Producer In 10 Years? 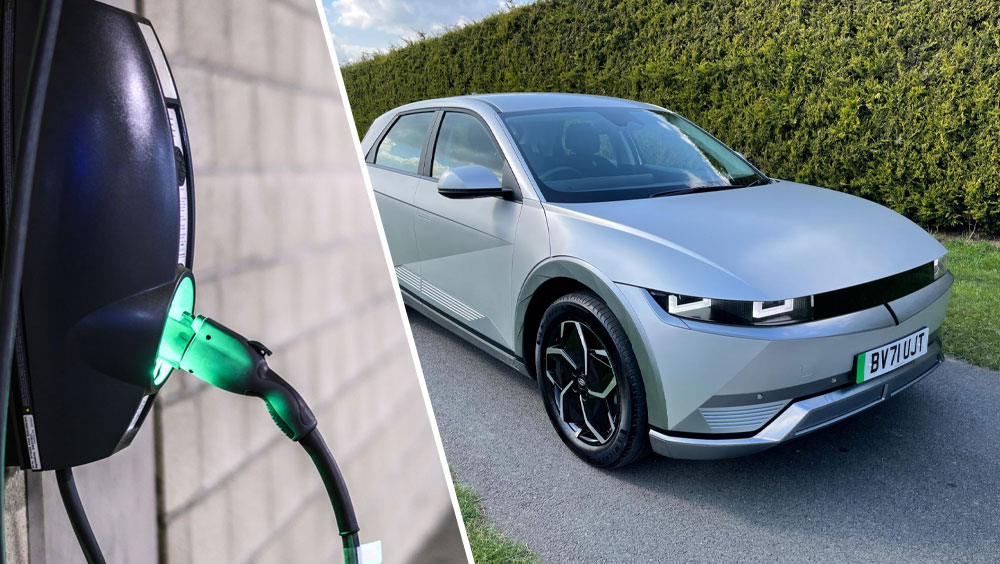 It seems like almost every car manufacturer makes at least one electric vehicle (EV), but some companies are clearly investing more than others. When considering which brands will be the top-tier EV makers in 10 years, two car companies create a clear case for domination in this space.

The Swedish luxury car manufacturer is one of only a few companies committed to offering only electric vehicles by 2030. In fact, half of the company's global sales are projected to be fully electric by the end of 2025. Volvo spends a reported $1 billion on EV and autonomous vehicle technology every year. The brand's end goal is to become a completely carbon-neutral car manufacturer by 2040. Volvo launched its first all-electric model, the XC40 Recharge, in 2020.

Not only is Cadillac dedicated to producing only EVs by 2030, but the American automaker has already stopped making new models with gas engines. The company will begin offering its first all-electric model, the Lyriq crossover SUV, in early 2023. As for other General Motors brands, electric versions of the iconic Hummer are also on the docket for the luxury brand. Chevy has the Volt plug-in hybrid and recently released its Bolt all-electric vehicle.